Screening of the Supreme Price documentary 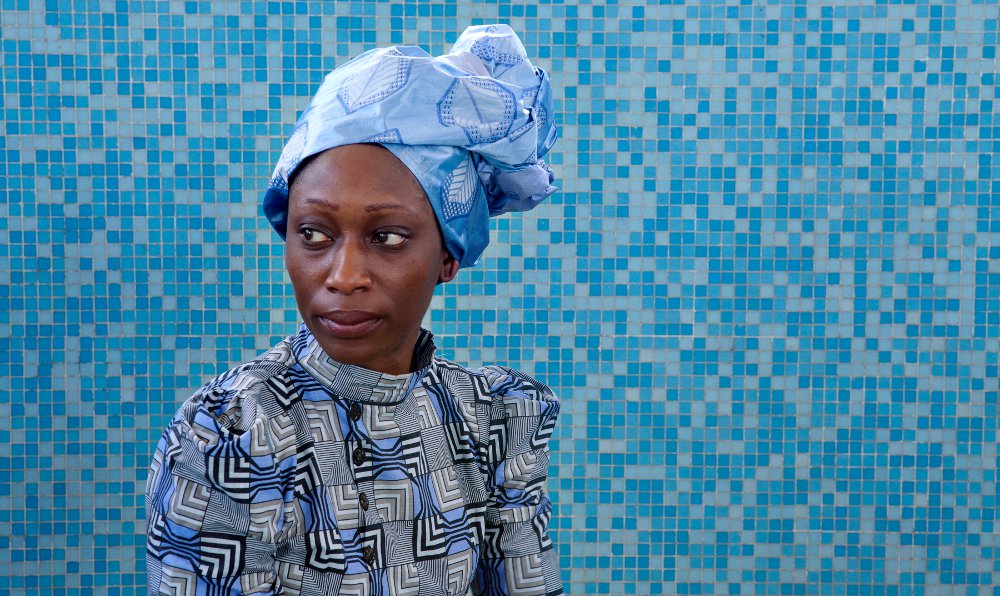 As part of the “Other” People’s Film Festival organised in commemoration of World Refugee Day by the Refugee Social Services in Durban, we screened the multi-award-winning documentary Supreme Price at the Durban University of Technology on the 27th June 2017 at 12:30pm.

The film, produced and directed by Joanna Lipper, takes us into the life of Hafsat Abiola, the daughter of former Nigerian President-elect MKO Abiola. Hafsat’s mother stepped to the fore after a military coup stripped her father of his legitimate win and lead to his imprisonment.

It’s a tale of the strength of women, who despite all the dangers stand up for what they believe is right – even if it places them in danger. Hafsat lost her mother (Kudirate) to a bullet and yet she returns from exile to fight for justice and the rights of the Nigerian people.