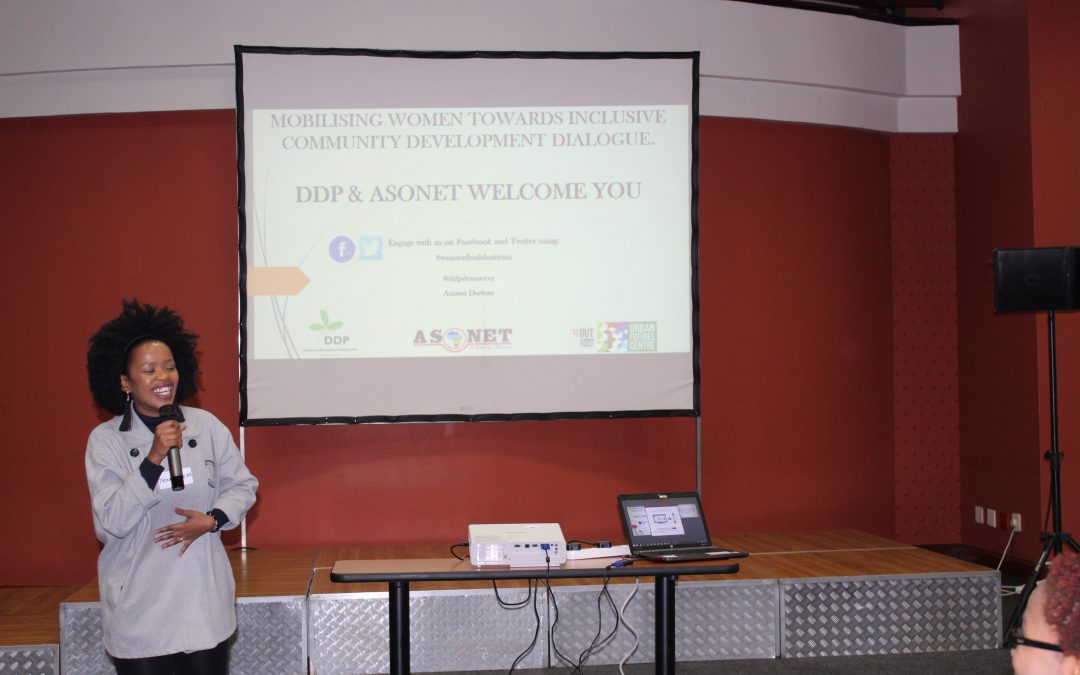 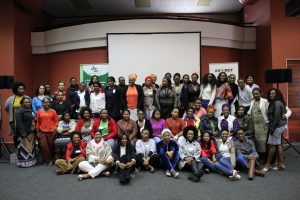 DDP Programmes Manager Paul Kariuki said: “The dialogue aimed at unpacking the obstacles that may be contributing to the limited inclusiveness of women in community development and to an extent side-lined migrant women from being active citizens in their communities. We aimed to further explore ways in which we can move towards a more inclusive society where women are actively involved in the decisions taken in their communities.”

The dialogue was led and facilitated by respected facilitator and social entrepreneur Nonkululeko Hlongwane of Female President. 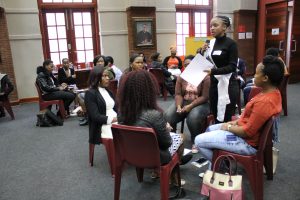 The dialogue was divided into four major conversations where women discussed their challenges about the topic with the purpose of exploring resolutions. The following were the main points that arose from each discussion:

What stories do you keep hearing about women in your community? What is your biggest desire/dream for African women?

In your community, what are some of the barriers you have experienced as a woman with the intention to contribute towards inclusive community development?

What is your contribution towards the barriers faced by African women in your community as far as inclusive community development is concerned?

What are some of the things that we can do together to create sustainable inclusive communities in line with the dreams we have as women?

Motivational speaker Yaa Ashentewaa Ngidi said that women must not play small. She said: “You playing small is not helping SA, it’s not helping your community.” She urged women to support each other and for them to be comfortable in their own skin.

At the end the women committed to a follow up session where each of them will present their current ventures and how or what they need assistance with to make them a success. 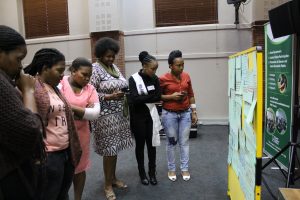